Actors and the Cartoon Characters they play

I don't know about you but I enjoy the Hotel Transylvania movies. And like many other animations, a lot of characters tend to look like they were modeled after the voice actors that play them. No, seriously. Just look at Angelina Jolie and her character, Lola, from Shark Tale. 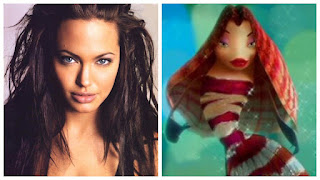 Then there's Ed Asner and his character, Carl, from UP. 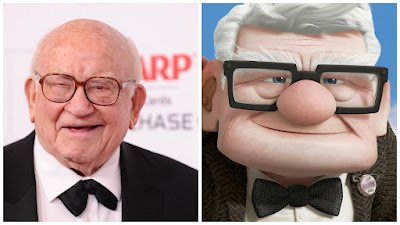 So...I know that Hotel Transylvania's Dracula is voiced by Adam Sandler. And true, Adam's a brilliant actor but he doesn't really look like Dracula to me. 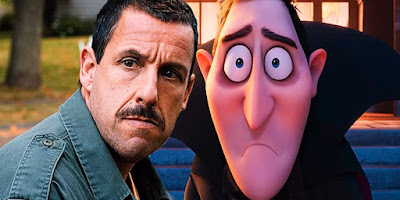 I always think of Alfred Molina when I watch the movies. See? 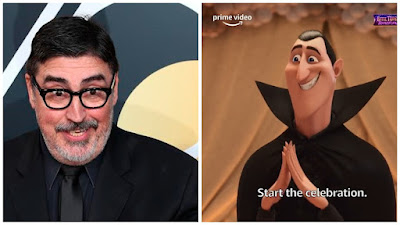 I wonder if Alfred Molina could've voiced the part just as well, or if they could've made Dracula look more like Adam Sandler. Hmmm...
No comments:

Scarlett Johansson and Naomi Watts may have 16 years between them but their resemblance is so close (and Naomi Watts looks so young!) that they could literally play siblings. And with their close heights (Scarlett is 5'3" while Naomi is 5'4½"), such roles would be very believable. 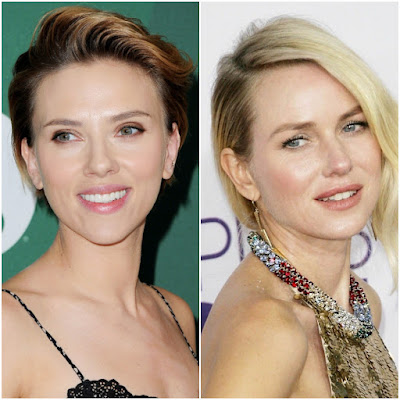 What do you think?

Woke up to sad news this morning...legendary musician & actor, Meatloaf passed away.